What are the compatible tablets for time clock?

RosterElf's Time Clock app is available for both iPad and Android tablets.

It works on most new tablet formats, but below is an overview of the exact tablet specs and models you will need to use the app.

RosterElf Recommends:  iPad 2 Mini  If you want to use another iPad, please make sure it is running iOS 7+ and is one of the following:

RosterElf recommends using any of the Samsung tablet range released after 2016. If you are choosing something other than a Samsung tablet, our minimum specifications are as follows:

If you are not using a Samsung tablet, we recommend that you make sure you can return the device to the store it has been purchased from if it does not work.

Tired of solving problems? Relax with a RosterElf Article 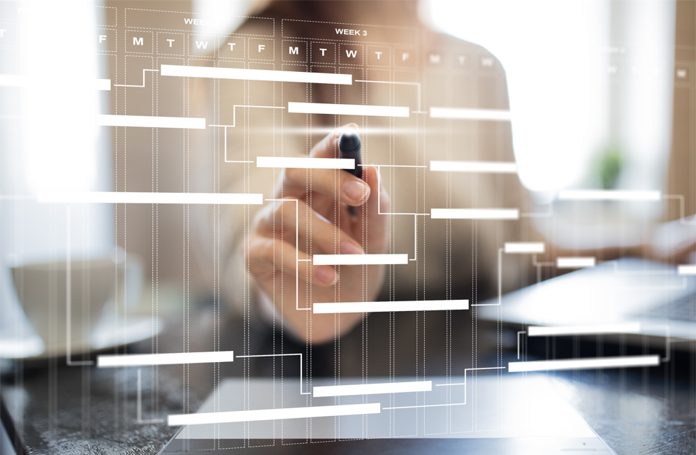 Duty Roster: How to Roster Staff Based on Duties 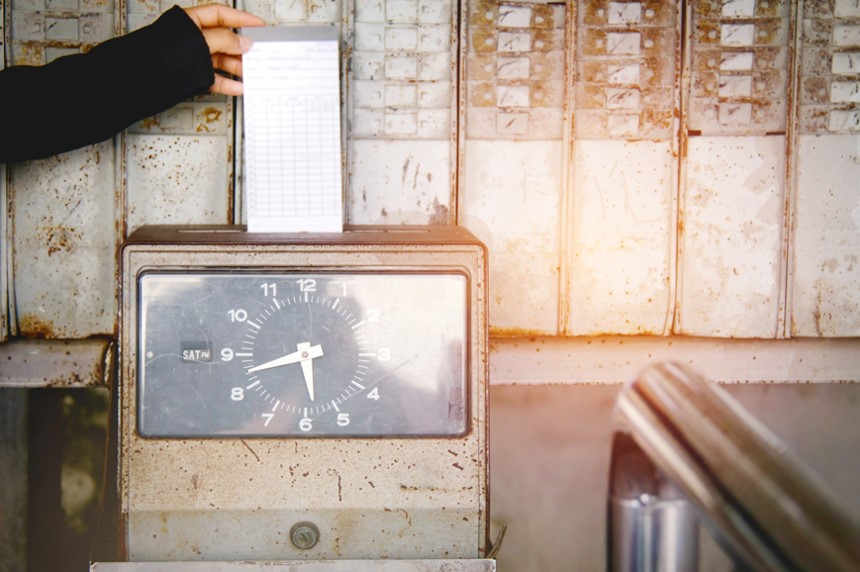 How Much Profit Do Businesses Make? We make it simple and seamless for businesses and people to talk to each other. Ask us anything