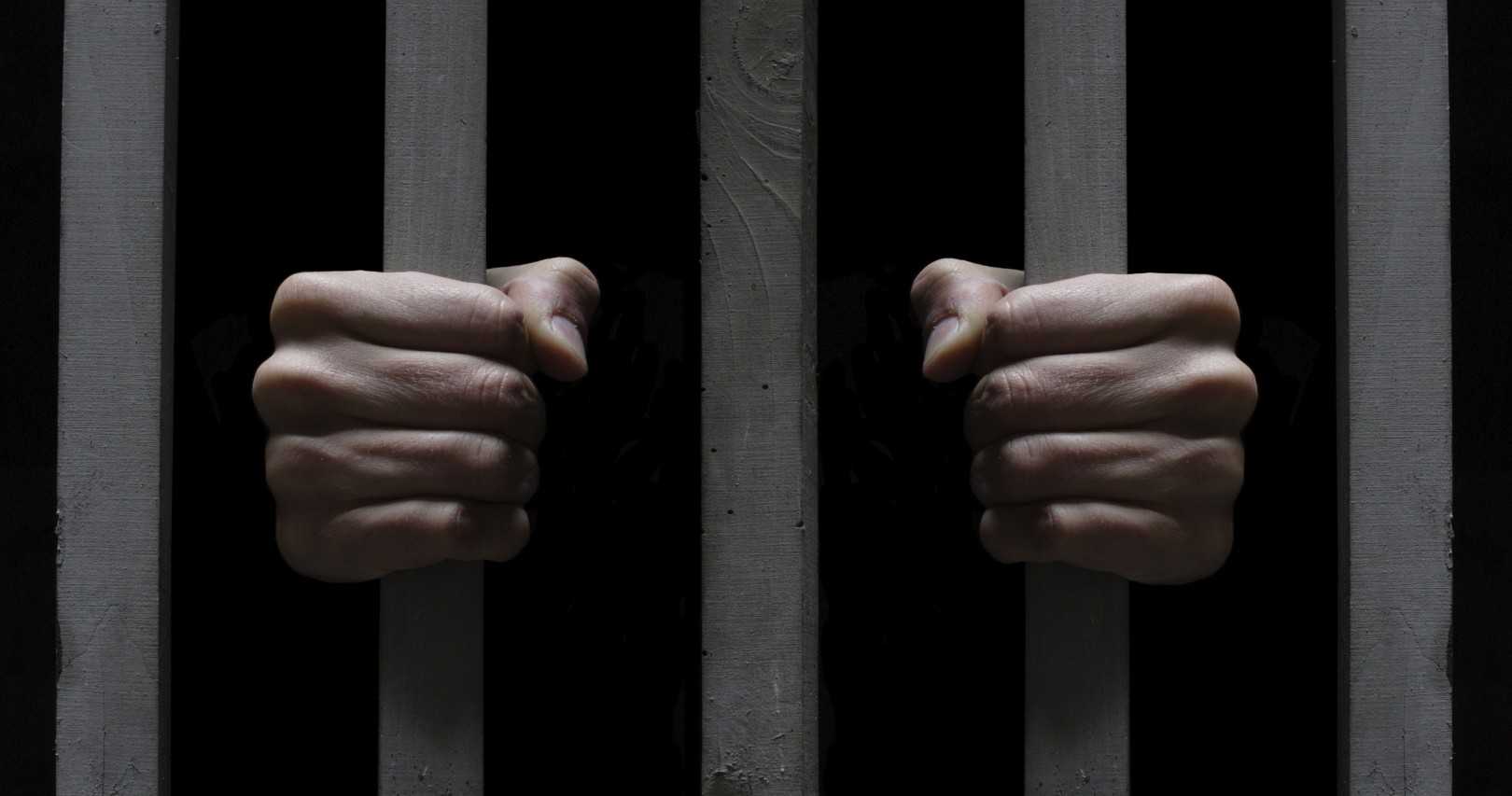 A Melbourne restaurant owner is facing 22 charges for employing foreign students in breach of their visa conditions. READ HERE

A spokesman for the Department of Immigration and Citizenship (DIAC) said today, it was alleged the students had worked illegally in the stores over a two-and-a-half-year period.

The spokesman said five of her employees have also been charged over their involvement in the scam.“More than 90 charges are expected to be laid as a result of an Immigration-led investigation,” the spokesman said.

The accused restaurant owner allegedly organised Indonesian nationals to travel to Australia on student visas to work in breach of their visa conditions at her Nando’s chain of restaurants and other grocery stores. Evidence obtained during the investigation indicates that key management staff were told to turn a blind eye to the illegal workers.

If convicted under the Migration Act, the accused could face up to 12 months imprisonment for each charge.

There is no doubt authorities are cracking down on illegal employment or breaches of employment laws. This makes implementing a staff rostering and payroll solutions like RosterElf even more important than every before. Not only will it save you time and money but will provide robust records should you be asked questions by authorities.