5 Lessons From Uber on Toxic Cultures 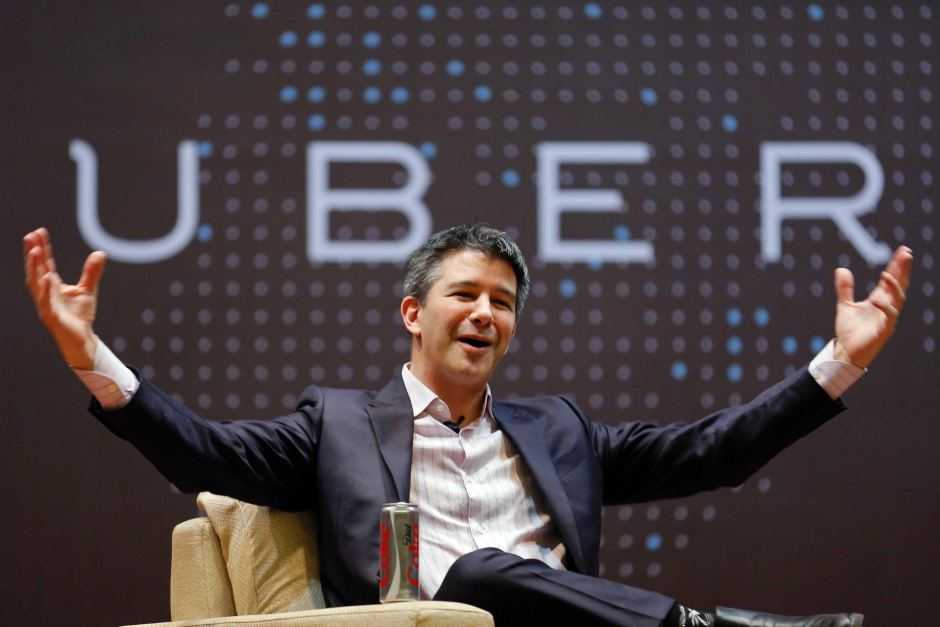 Personally, I find all the recent press surrounding Uber super interesting. So why am I a bit addicted to following their journey? There are really two reasons.

Firstly, I’m a tech founder myself, so reading about Uber's wins and failures has given me great insight into how I can run RosterElf even better (be it on 0.0001% of their budget;).

Secondly, despite all the amazing success and growth Uber has achieved to date, lately, their reported 'toxic culture' has been extremely damaging for the brand as well as it's employees and shareholders. For any business owner, be they CEO of a global tech giant or an owner of a small cafe with a handful of employees, gaining a deep understanding into what happened to Uber's culture and how it could have been avoided is really invaluable.

So, for those who haven’t followed the Uber story as closely as me, here is a bit of a summary.....

No one can argue that the business revolutionised the transport and food-delivery industry and has been one of the most profound tech business of this century, alongside the likes of Facebook and Amazon.

However, one of the most interesting parts of their story to date is the downfall of CEO and co-founder Travis Klanick. In June 2017, Klanick resigned after multiple reports emerged of the company's "toxic" culture which included many cases of alleged sexual harassment. It was a massive fall from grace for Klanick who had done so many wonderful things at Uber yet, in the process, created a business culture so sick that it threatened the very survival of the company.

But from my perspective, this part of Uber's journey offers all business owners and mangers some powerful lessons on culture:

Quite simply, Uber's leadership focused completely on growth and, in the process, neglected it's employees. Whilst this was fine for the first few years, the lack of focus on people and culture snowballed into a monster issue for the company.

Entrepreneurs do not build businesses but rather, their job is to build a team of talented people and then give them the tools and work environment to flourish. Uber ignored this fact, and by failing to adequately care for it's employees and to create a safe and stable work environment for them over many years, the company created a disastrous scenario for themselves.

LESSON 2. Don’t be an ostrich.

No one is perfect and cultures are constantly evolving. Moreover, often changes in culture, either good or bad, happen slowly in the background and can easily be overlooked.

But Uber had a number of red flags between 2010 and 2017 in the form of employee complaints and litigation. Rather than use these moments to stop, reassess and pivot their culture, Uber simply stuck their head in the sand and kept going on the same path hoping issues would go away by themselves.

Quite simply, cultural problems don’t got away on their own. Culture need constant monitoring, as well as swift action by leadership when warning signs do appear, to keep things on track.

LESSON 3. Listen to the stories of your staff.

Assessing the cultural health of your business isn’t as simple as working out it's financial health. Unfortunately, you can’t just generate a “cultural P+L” from your accounting software and deliver a "cultural score" every quarter. It's not that simple or easy.

The only way to truely understand culture is by closely listening and observing the stories people tell about your company. In reality, leaders need to be making this process of talking to employees and other stakeholders and the reflecting on their feedback, part of their regular routine in order to maintain a healthy company culture over the long term.

One of the most effective ways to improve culture is around hiring, firing and promotion decisions, as these are powerful mechanisms of culture formation.

Unfortunately, despite all the issues brewing, Uber didn’t think, until it was almost too late, to bring in fresh people into senior positions who actually reflected the change in culture the company urgently needed.

LESSON 5. A fish always rots from the head.

I love this quote, it's one of my all time favourites. Read more about it in this blog

The reality is, most business problems including cultural ones, ALWAYS start with the person in change (hence the rotting fish head analogy).

Unless the person at the top of an organisation embraces and actually demonstrates daily the behaviours needed for a healthy company culture, the business is doomed. No amount of HR consultants, new hires or restructuring will make a ounce of difference.

Travis was at the top. And the culture issues clearly started with him.

Following Travis Klanick’s resignation in June last year, Dara Khosrowshahi was appointed as the company's new CEO. The board and shareholders are hoping Khosrowshahi can quickly repair the cultural wounds of the company and get things back on track for growth.

But regardless of the journey ahead for Uber, stories like this ofter all business owners and managers some powerful lessons about the vital importance of culture as well as the dire implications if the work environment is ignored.

I for one will be watching with keen interest Uber's journey ahead and genuinely hope the company can make the necessary pivots to set itself up for a bright future.